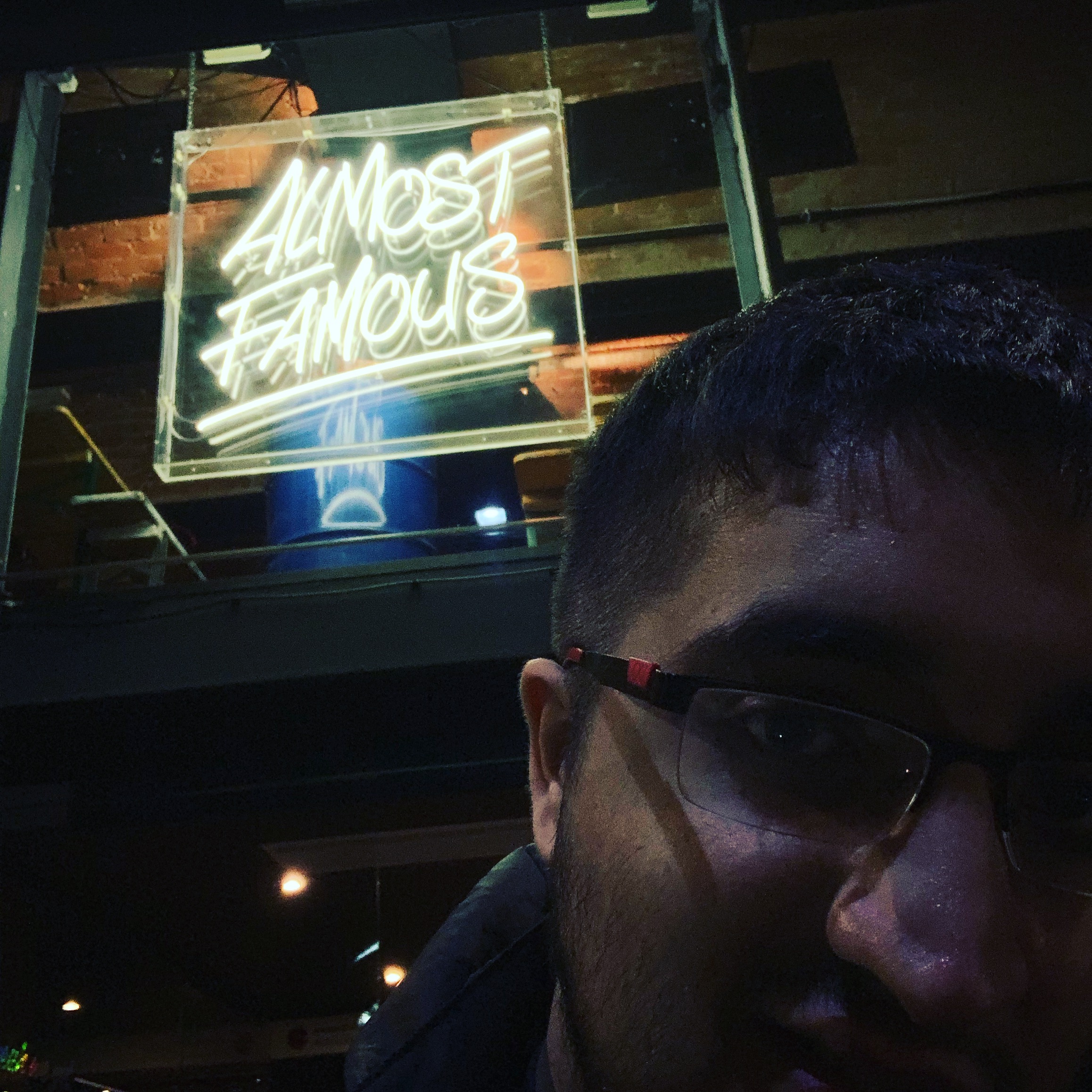 Logan Paul is coming to The AlphaApps's podcast

You heard it! Announced on December 2nd, The "IMPAULSIVE" host, The Maverick, Logan Paul was announced as the #BiggestGuestEver on SOMEDAY, The AlphaApp's premiere podcast. In November, Charles Clayton and Sumair Mohammad announced they secured a conversation with the YouTuber turned Pro-Boxer, Logan Paul but kept it a big secret from everyone, telling us only that they had a conversation coming for the SOMEDAY podcast which featured their "Biggest Guest Ever" followers of th

Your thoughts on the #BiggestGuestEver

Charles and Sumair took to Instagram to tease that their #BiggestGuestEver is making an appearance on their podcast “SOMEDAY“, they asked followers to share who they thought the biggest guest ever is, we’ve looked at these and below are our thoughts along with a likelihood rating: Little Blu Little Blu is the animated little alien created by The AlphaApps’ managing director Sumair. He has appeared on all of The AlphaApps’ platforms but is yet to be part of The SOMEDAY Podcast

Since the weekend videos were posted over The AlphaApps’ social media channels announcing that Sumair and Charles’ podcast “SOMEDAY” just finished recording an interview with their Biggest Guest Ever! Currently The podcast co-hosts are not revealing who this is but promise the guest to be “one of the most recognisable names on the internet” Normally the web team members are in the know about everything going on in The AlphaApps (or we like to think we do!) but no one has said